Are Energy Drinks Bad For Your Liver? 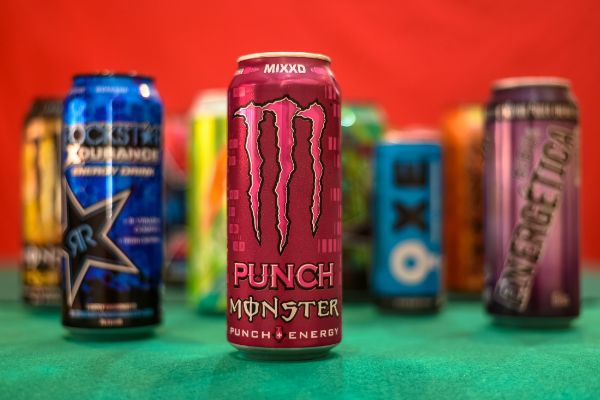 Based on a survey conducted in 2012, more than 17% of the people in the US were actively consuming energy drinks. This figure has risen over the years, pointing to an increase in the popularity of this beverage.

People look to it to enhance not only their energy levels but also their focus. Hence, they experience an increase in productivity and a decrease in fatigue. For this reason, many people actively consume this beverage.

Manufacturers also market it as having nutritional benefits, thanks to the presence of vitamins and antioxidants. Health-conscious people have thus taken to this beverage in the hope of reaping these benefits.

Over time, it has become clear that though this drink might be helpful, it comes burdened with some serious cons. One of these would be an increase in blood pressure, which could be fatal to some patients. Other people have suffered tremors, panic attacks, headaches, nausea, and other such health conditions—these effects owed to regular consumption of energy drinks, which are high in caffeine and sugar.

There has been a concern as to what consequences these drinks may have on the liver. So, are energy drinks bad for your liver? Some ingredients in energy drinks such as sugar and B vitamins have adverse effects on the liver. If used in excess, it can cause fatty liver or liver toxicity. Mixing energy drinks with alcohol can accelerate liver damage.

Mixing energy drinks with alcohol can affect the liver

Regular energy drink users often mix this beverage with alcohol. You should note that these two beverages are quite different as to how they affect the body. Alcohol is a depressant such that people who take it experience a slowdown in their actions.

Energy drinks, on the other hand, work in increasing people’s energy levels. They not only increase blood circulation in the body, but they also block sleep-inducing chemicals. When this happens, the body goes into a fight or flight mode. It results in the liver releasing more sugar into the bloodstream.

Adrenaline release also takes place, making one more alert to the goings-on around them. The body responds as if it is under attack. The results are heightened energy levels, dilated eyes, heart palpitations, and all that.

With the difference in their effects on the body, what would happen if you mixed them? Well, they work hand in hand. The alcohol works in depressing the system, while the caffeine in energy drinks stimulates the body. As such, people can drink as much as they want without suffering the usual slump.

Thus, deep down, the liver suffers. The liver handles the breaking down of alcohol, which has toxic effects on this organ. Therefore, the more a person drinks, the more breaking down that needs to take place.

If someone keeps up with the mixing, they can drink more than they would naturally handle. In the short term, this may not have much effect on the liver. However, in the long term, liver damage can occur.

Doctors can test for damage, even in the early stages. Where there are elevated liver enzymes, it points to the liver being overworked. At this stage, not much damage has taken place. One can quit taking as much alcohol, and things would be back to normal soon enough.

Where the liver has undergone strain for a long time, other liver conditions could occur. They include fatty liver and cirrhosis, both of which require medical attention. 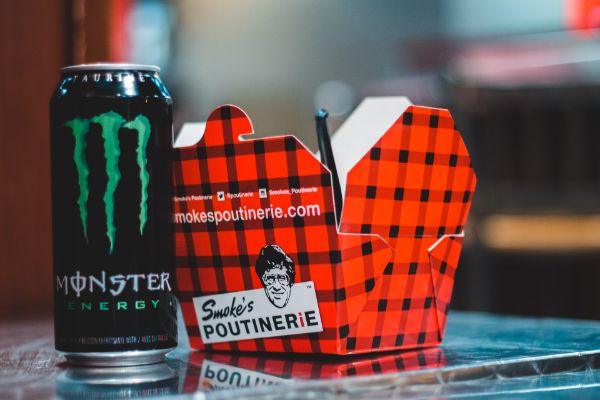 Sugar and the liver

Sugar being a primary ingredient in energy drinks, this sugar can be in the form of an artificial sweetener or a nutritive component such as glucose and fructose. Some manufacturers, though, go for zero-calorie options, reducing the sugar content in their products.

What happens to the liver when you consume such sugars? It all depends on the kind of sweetening agent used by the manufacturer, with nutritive sweeteners having the worst effects.

Take fructose as an example. This sugar has been linked to causing fatty liver. In this condition, fat accumulates in the liver, leading to scarring as well as damage to the organ. Most nutritive sweeteners have proven to have adverse effects on the liver.

A study undertaken in 2015 featuring more than 5,000 adults proved as much. Participants who consumed nutritive sugars had a higher risk of fatty liver disease than those who did not. While the study did not establish a link between artificial sweeteners and fatty liver, the jury is still out on this.

The best thing is to avoid the consumption of sugary drinks in large amounts. Practice moderation where you can, and avoid these drinks if possible.

Caffeine and the liver

While caffeine has proven to affect many organs, including the heart, there is no link between caffeine and the liver. For this reason, one may consider it safe for the liver to consume caffeine. However, you should keep in mind that it can lead to anxiety, insomnia, cardiac arrest, nausea, and restlessness, among others.

B Vitamins and the liver

Most manufacturers incorporate vitamins in their energy drinks to appeal to health-conscious consumers. B vitamins are present in most of the foods you eat. In most cases, what you eat should be enough for these vitamins to work in regulating the heartbeat and other such factors.

Some people may need supplementation upon the advice of their doctors. Now, the problem comes in when one consumes drinks with high levels of these vitamins. Possible effects include liver toxicity. Such was the case where a man consumed five energy drinks daily for three weeks. He developed hepatitis, pointing to the toxicity of too many vitamins. 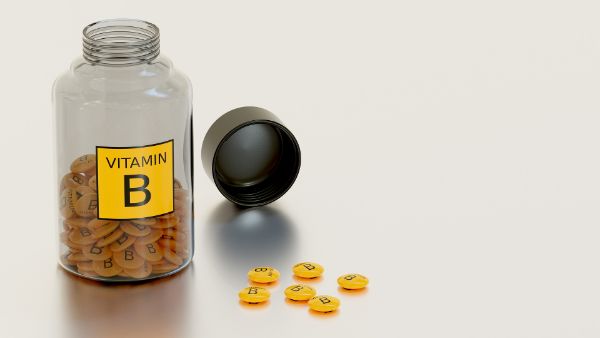 Taking energy drinks in moderation is not likely to harm the liver. However, people with a habit of consuming these drinks could end up damaging their livers in the process. Be cautious. 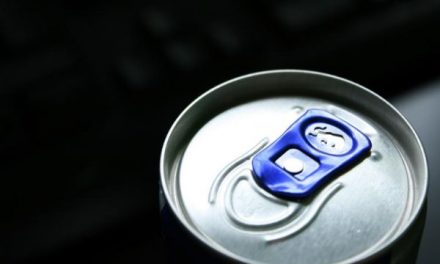 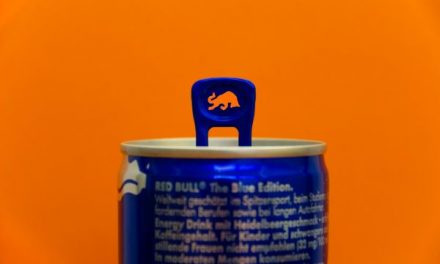 What Is Taurine In Energy Drinks? Benefits And Effects 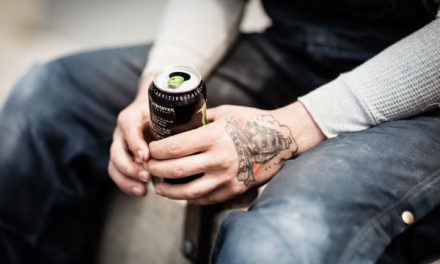 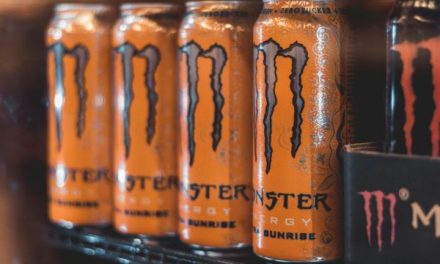