Do Energy Drinks Contain Bull Semen? All The Facts 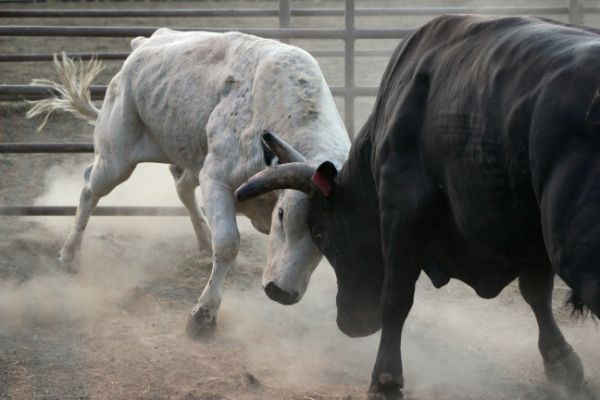 For the most part, energy drinks contain water, caffeine, sugar, and taurine, among other ingredients. If you read some online sources, you will be shocked at the amount of information regarding these drinks. One such allegation is the use of bull semen in energy drinks. But is this true?

Energy drinks have been a source of interest for many years. After all, people want to figure out what makes these drinks so powerful. You already know the effects of sugar and caffeine, both positive and negative. But what makes energy drinks so different from downing a cup of coffee? Could it be the bull sperm?

These allegations have not started recently but have been around for years on end. And with every round, they seem to gain more traction. If you are reading this, it is safe to assume that you have come across the bull sperm allegations. Not only is it unappetizing, but it may also have you questioning the foundations of some of these companies.

In this article, we will address the possible presence of bull semen in energy drinks, and how that story originated.

Where does this story about bull semen come from?

You may wonder why anyone would claim that energy drinks contain bull semen of all things. They could have chosen anything from tree barks to old shoes, but they decided to go for that. Do you know of anyone who would willingly consume such a substance? 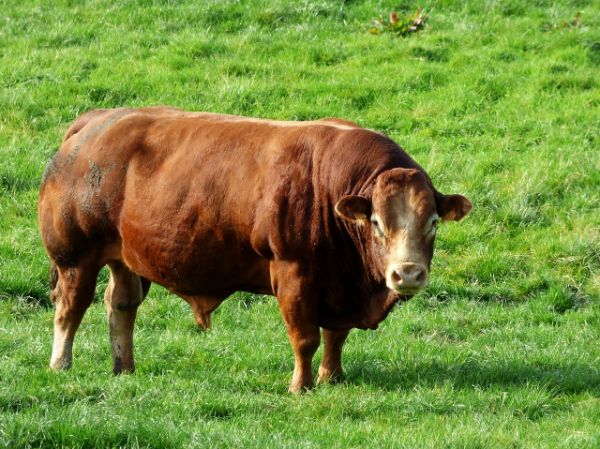 Well, this rumor sure did a number on some energy drink companies. But who started it all, and why?

There is one way to look at it. Maybe someone needed a very good story to keep people entertained, and they chose this load of bull. Whether their intentions were innocent or malicious against energy drink companies, we cannot know.

But you have to agree that this is the kind of story that would have you hooked to the end. You would want to know how they extract the sperm, why people cannot taste it, and all that. An interesting yet pretty disgusting tale that would be!

Energy drinks contain taurine, and you will often see this ingredient displayed clearly on the can. This amino acid is naturally present in human and animal tissue. You have it in the range of hundreds of mgs.

The name has a lot to do with this confusion, and to prove it, we will break it down. Taurine comprises two parts. The first is ”taur”, that refers to bull in Latin, while ”ine” is something that comes from the root. So, logically, you would think that this compound comes from a bull.

But there is more to it than the naming. It also comes down to the first isolation of this amino acid. Did you know that this first happened with ox bile? Well, that’s another reason why people may think that bull semen has a lot to do with energy drinks. 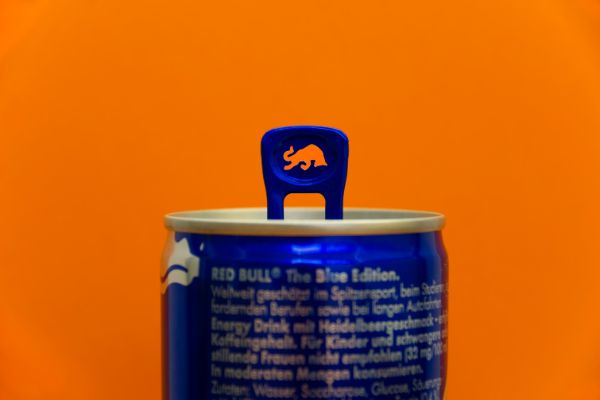 So there is no bull semen in energy drinks?

Correct, they are only mere speculations with no bearing on the truth. The energy drinks you love so much do not contain bull sperm.

The taurine in these beverages is not an animal product as it is all synthetic. What you are consuming comes from a lab.

That means that you can let go of this notion and enjoy your energy drink as you wish. Rest assured that bulls are not getting harmed in the making of these drinks.

Why is there taurine in energy drinks?

Now that we have done away with this disturbing myth, we can focus on the need or lack thereof of this amino acid. Let’s find out if you should be taking taurine as much as you do.

Think about it in this way. Taurine works as an essential compound in your body. Parts of its functions include improving physiological performance. You can find it in organs such as bones and the brain, among others. 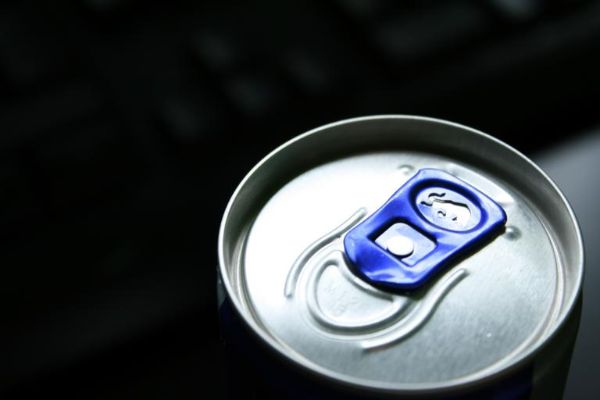 When you exert pressure on your body, it relies on this compound to keep working. Generally, you should have enough taurine to keep going. But in some cases, supplements may come in handy. However, note that using supplements without the go-ahead from your doctor is not advisable.

Manufacturers can put as much as 1000 mg of taurine in one can. With such an amount, not much can happen to your body, as it is safe. It works in improving endurance and muscle operation. And that is why athletes across the globe love using it.

It increases contractions in heart muscles, thus making it easy for muscles to work hard. The result is that a workout feels more intense and bears more results. Muscles work harder, and this makes bodybuilding much more effective.

Also, it aids muscles to get rid of lactic acid. That is the substance that makes you feel achy when you work out a lot. That means that you can work out for longer as this pain reduces.

Additionally, this amino acid works in improving blood flow and oxygen supply to the heart. Some studies also point to its positive effects on cholesterol. Thus, it seems to have numerous benefits in the body.

Taurine is especially useful in the body. And the good news is that you now know that it does not come from bull semen. Drink as many energy drinks as you want, so long as you adhere to your daily limits, you will be fine. 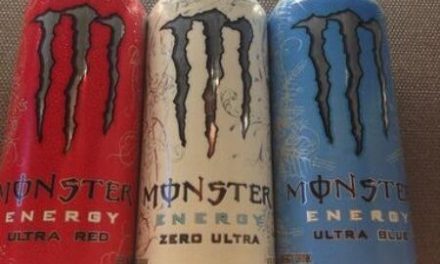 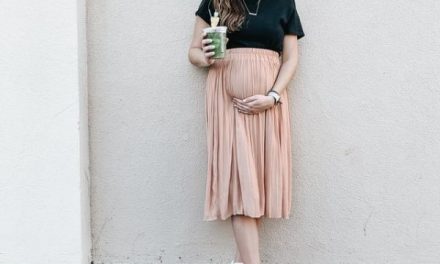 Is It Safe To Drink Energy Drinks While Pregnant? 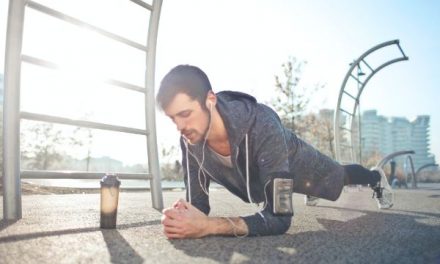 What Are The Benefits Of Energy Drinks? 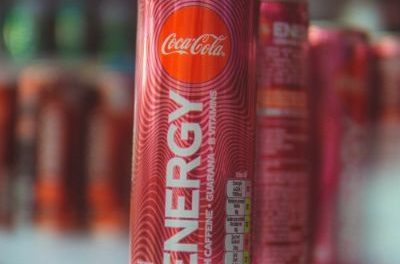